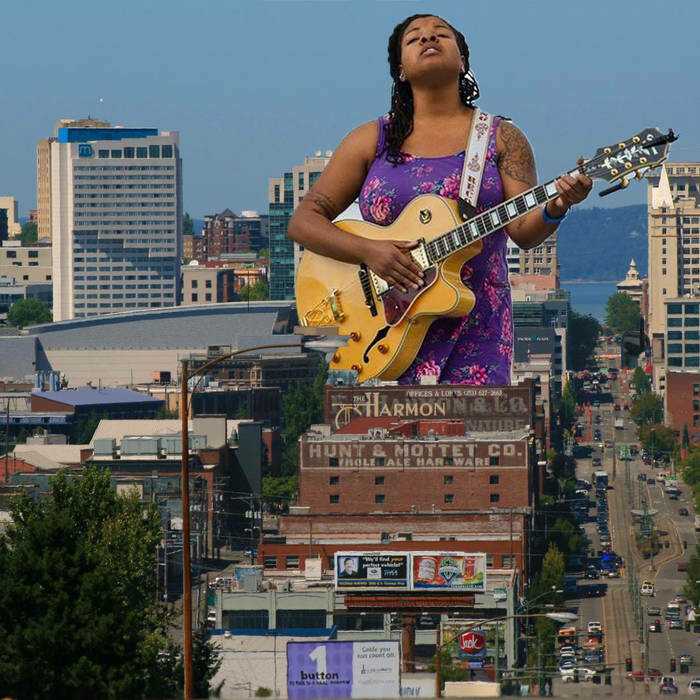 I Want Your Love by Stephanie Anne Johnson from Public Intimacy